The early days of June bring you to a point in the year that can be best described as 'suspenseful anticipation'. There is a definite quiet that has descended and a sense that something is pending, a kind of calm before the storm if you like. This is when control of your thoughts becomes paramount, with a need to imagine the best rather than the worst. The fact that things aren't moving now might create frustration but it is because your sixth sense can sense the massive movement that will be underway by the end of the month. 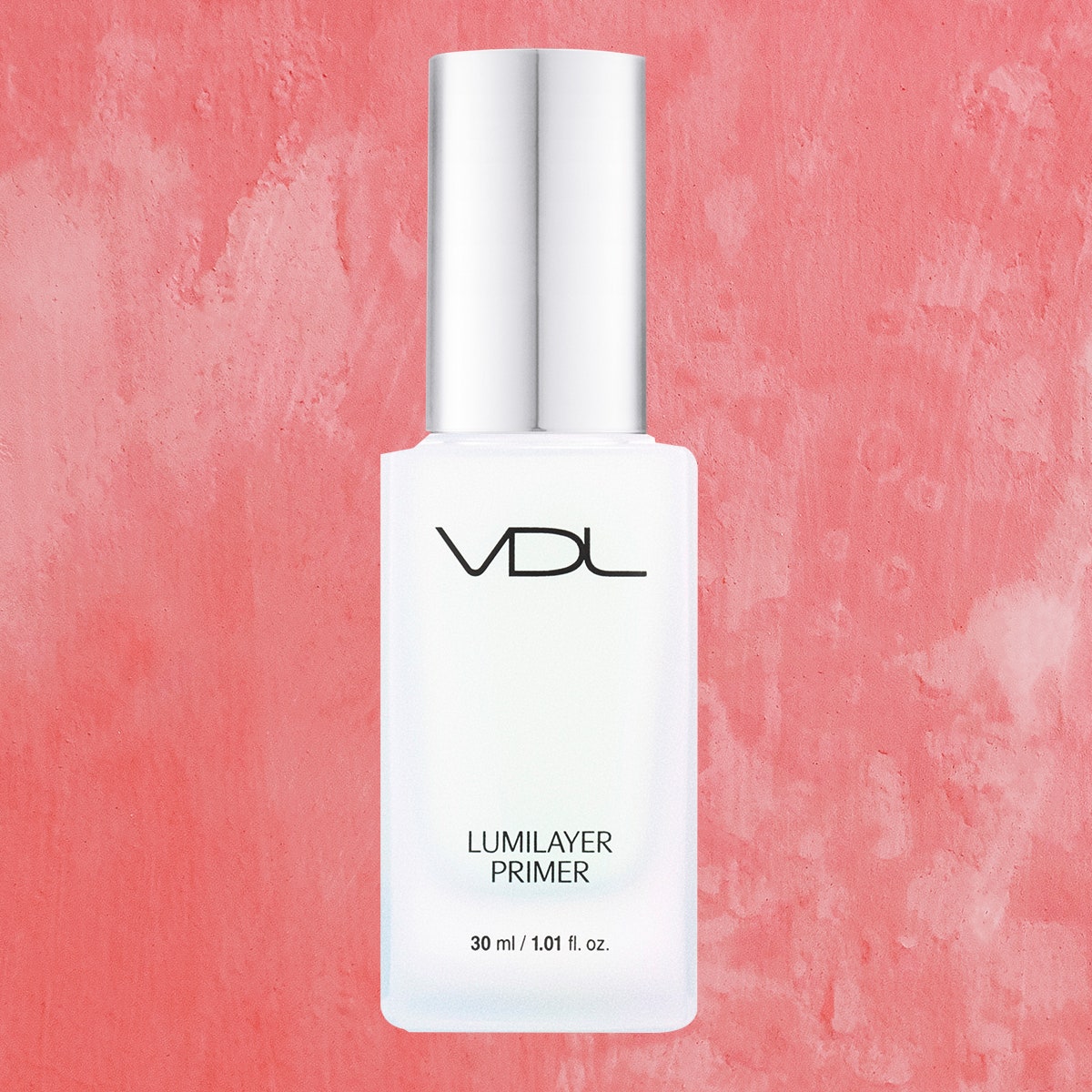 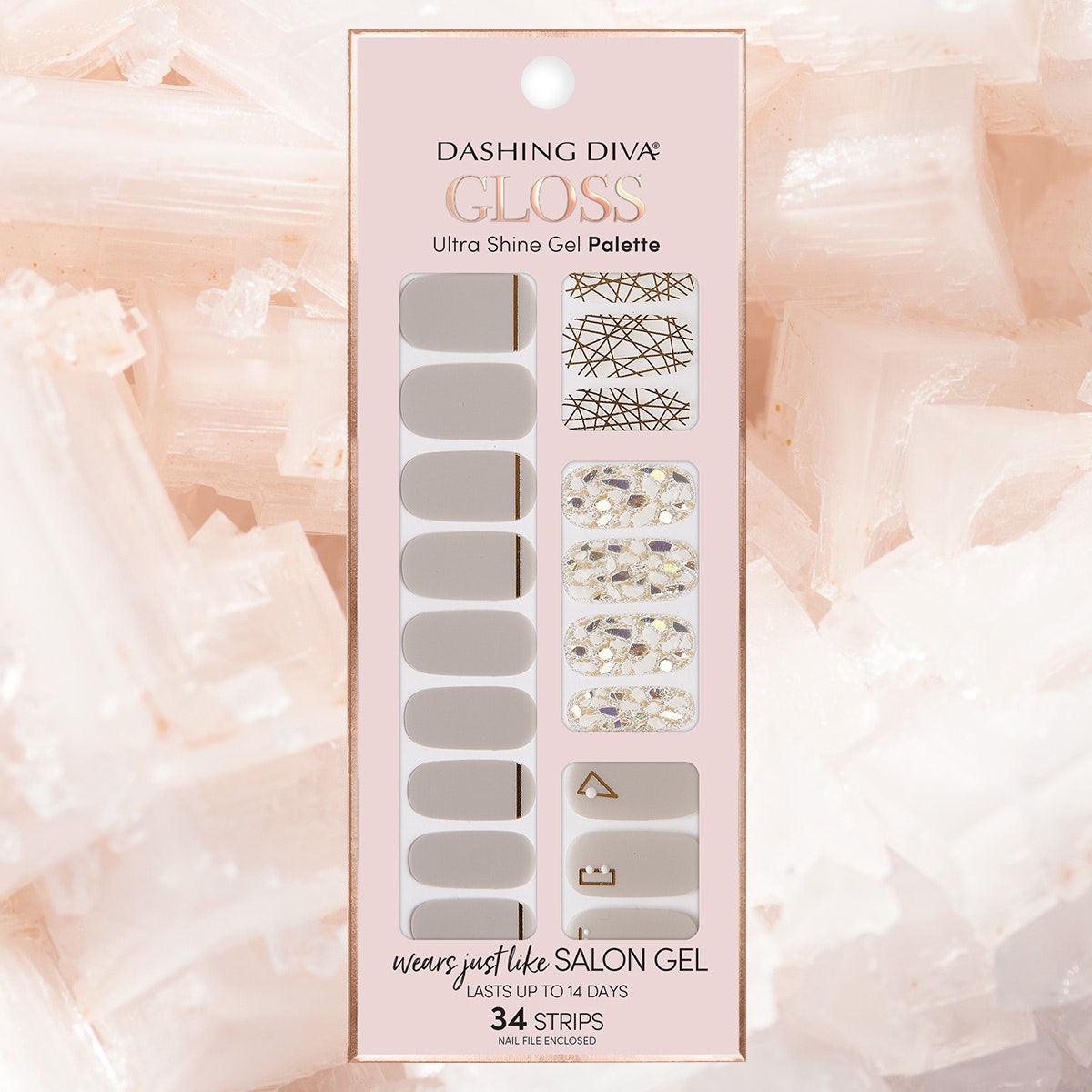 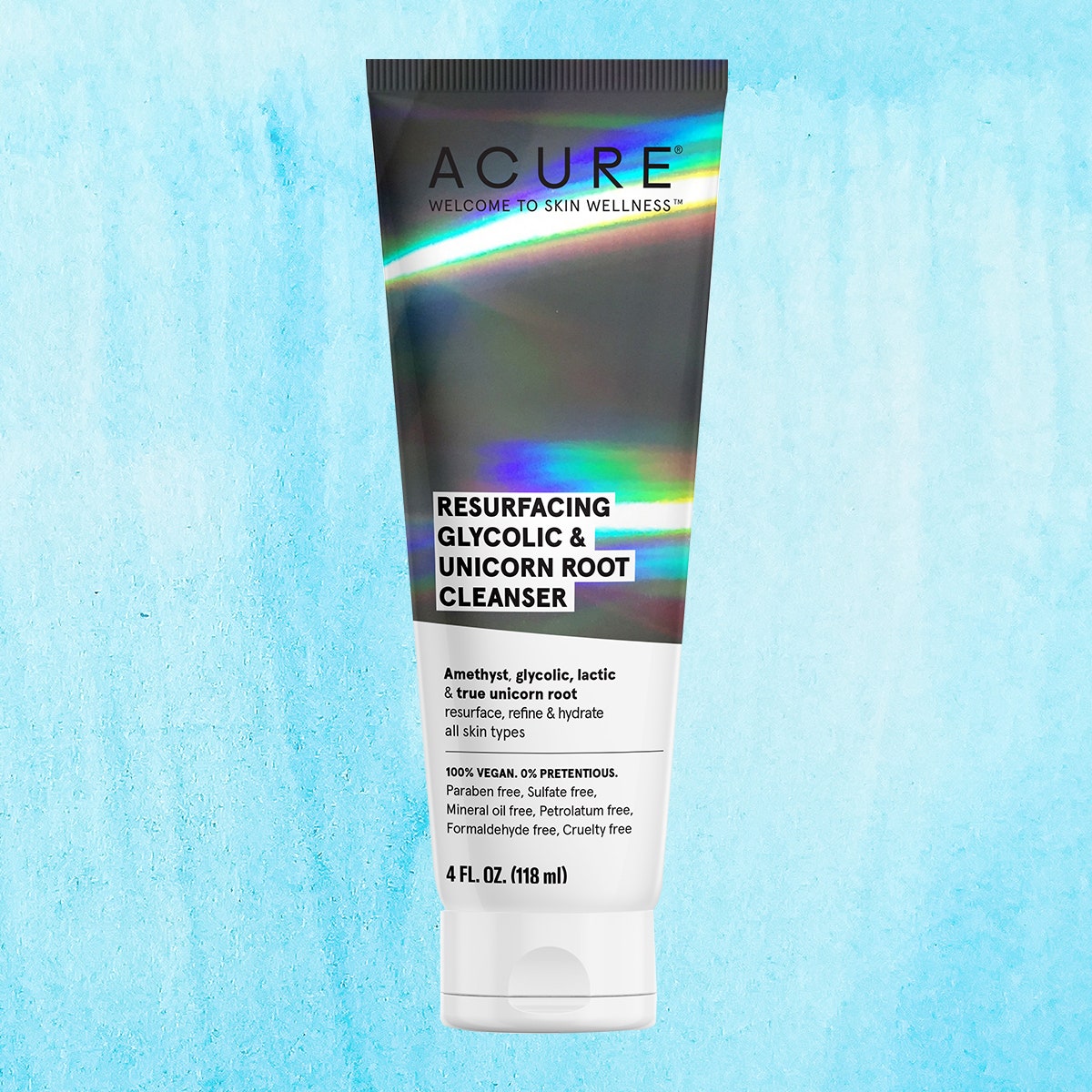