The Sun will always spend the first three weeks of September in your relationship sector and while this will always put the solar spotlight on your relationships this also brings you to the halfway point in your current solar year. The planets that were in Pisces when you moved into your birthday month and new solar year are now on the opposite side of the sky and it is just two days before the Sun leaves that this will be put to the test. While every planet returning to your relationship sector each year will clash with Neptune in Pisces, it is the Full Moon on 21st September that is a major milestone in every year. This is the Full Moon that will fall in Pisces at the halfway point in every solar year, with the Sun and Moon going head to head halfway between the last New Moon in your sign and the next. This is when you are reminded of the intentions you began this solar year with while being offered a chance to push the reset button. While Mars will clash with Neptune in Pisces before leaving your relationship sector on 15th September and the Sun before leaving on 23rd September, the Full Moon can push some strong emotional buttons. While this can present as a clash between your personal and relationship needs it is also highlighting those needs, at an important time for both. Meanwhile, support from Uranus, in his first full month in retrograde motion in your communication sector will offer support for you and your relationships, making this more an opportunity for a breakthrough. By then, while Venus will begin the month with Mercury in your financial sector and money matters will continue to gain even more cosmic attention over the coming weeks, she will be in an adventurous part of your chart and at a friendly aspect to Neptune by then. It is Venus' return on 11th September that will begin the first planetary activity on the adventurous front since 2020. 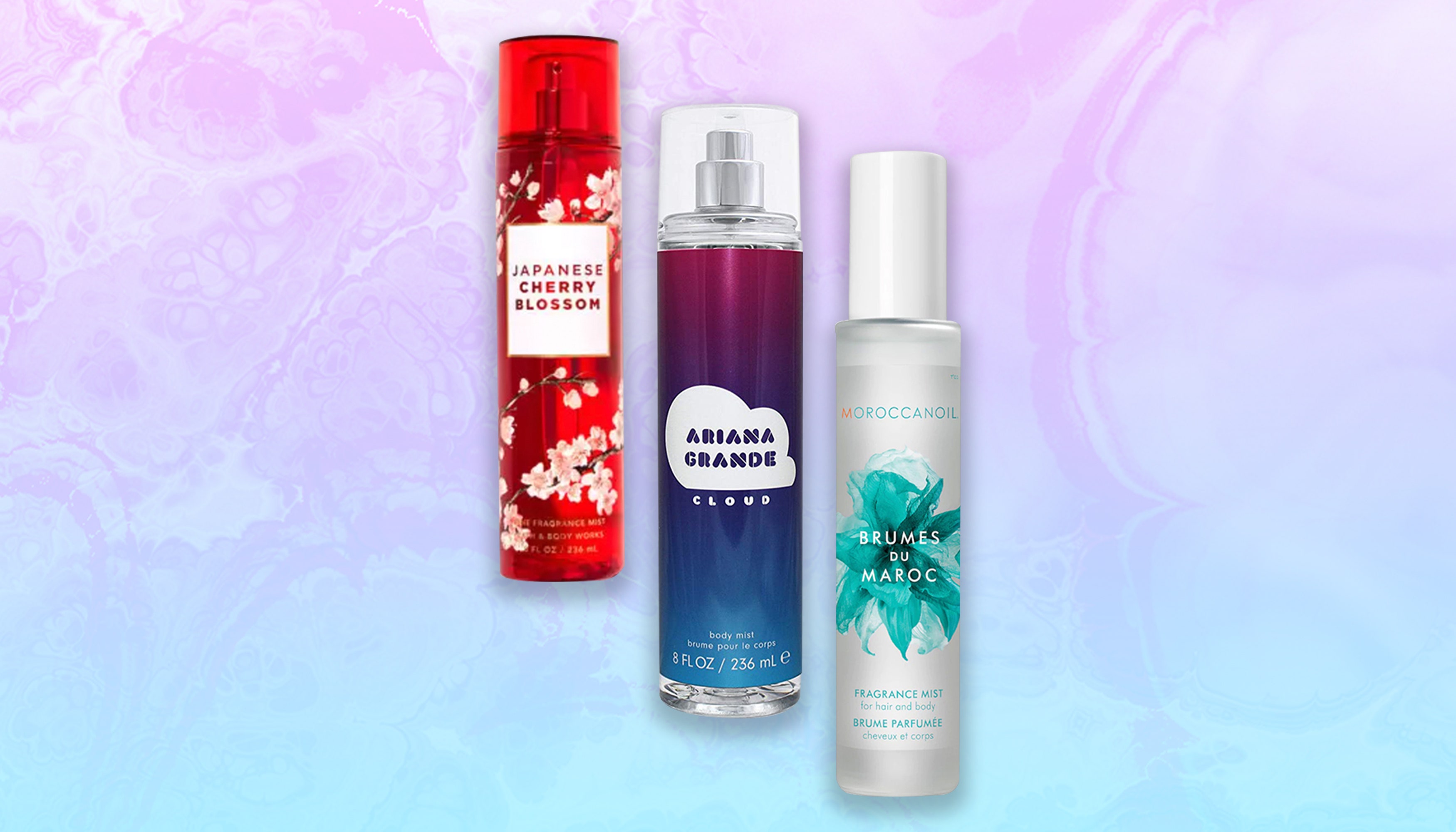 12 Body Mists That Deserve a Spot in Your Fragrance Wardrobe 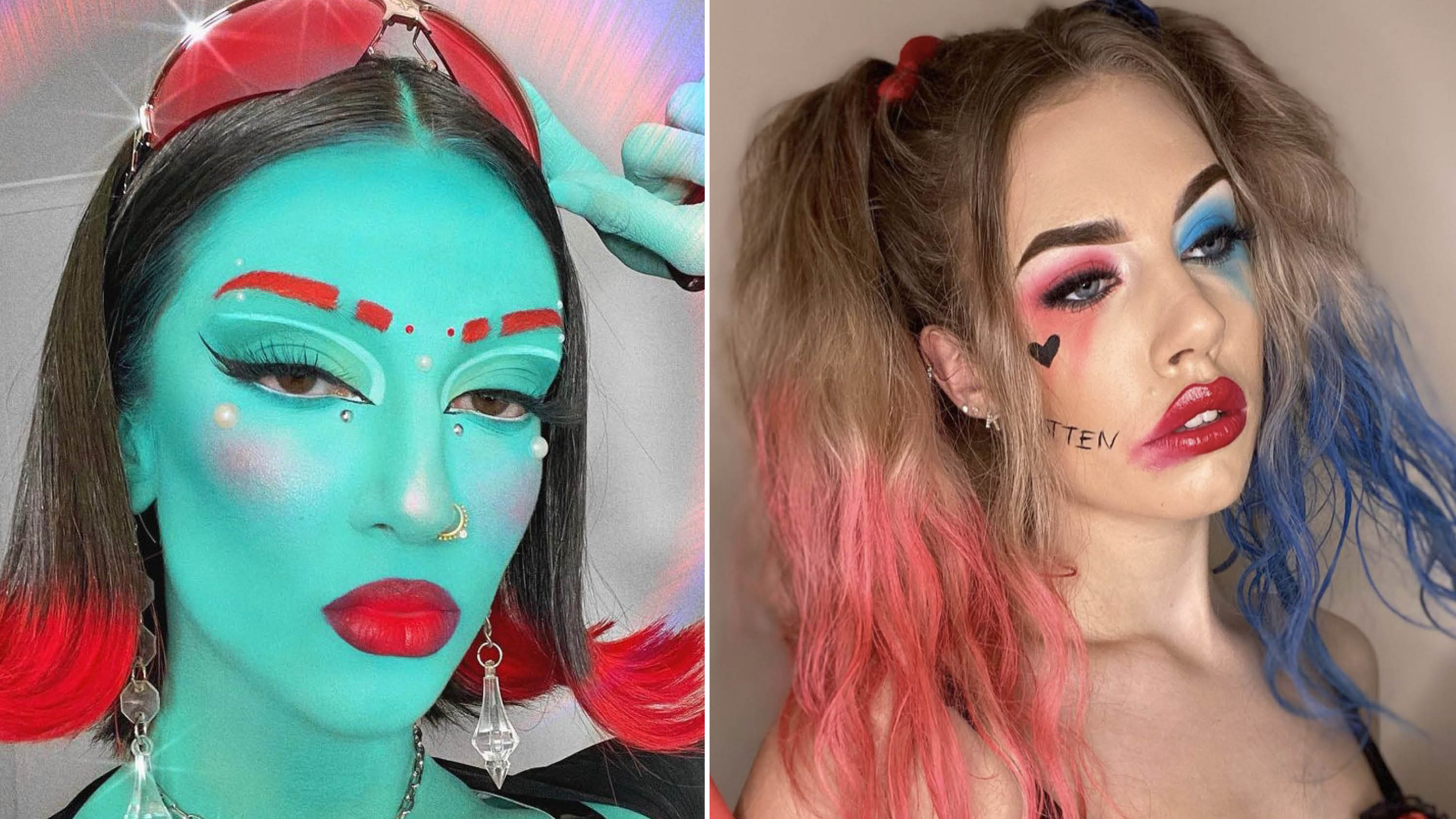 40 Ways to Paint Your Face for Halloween 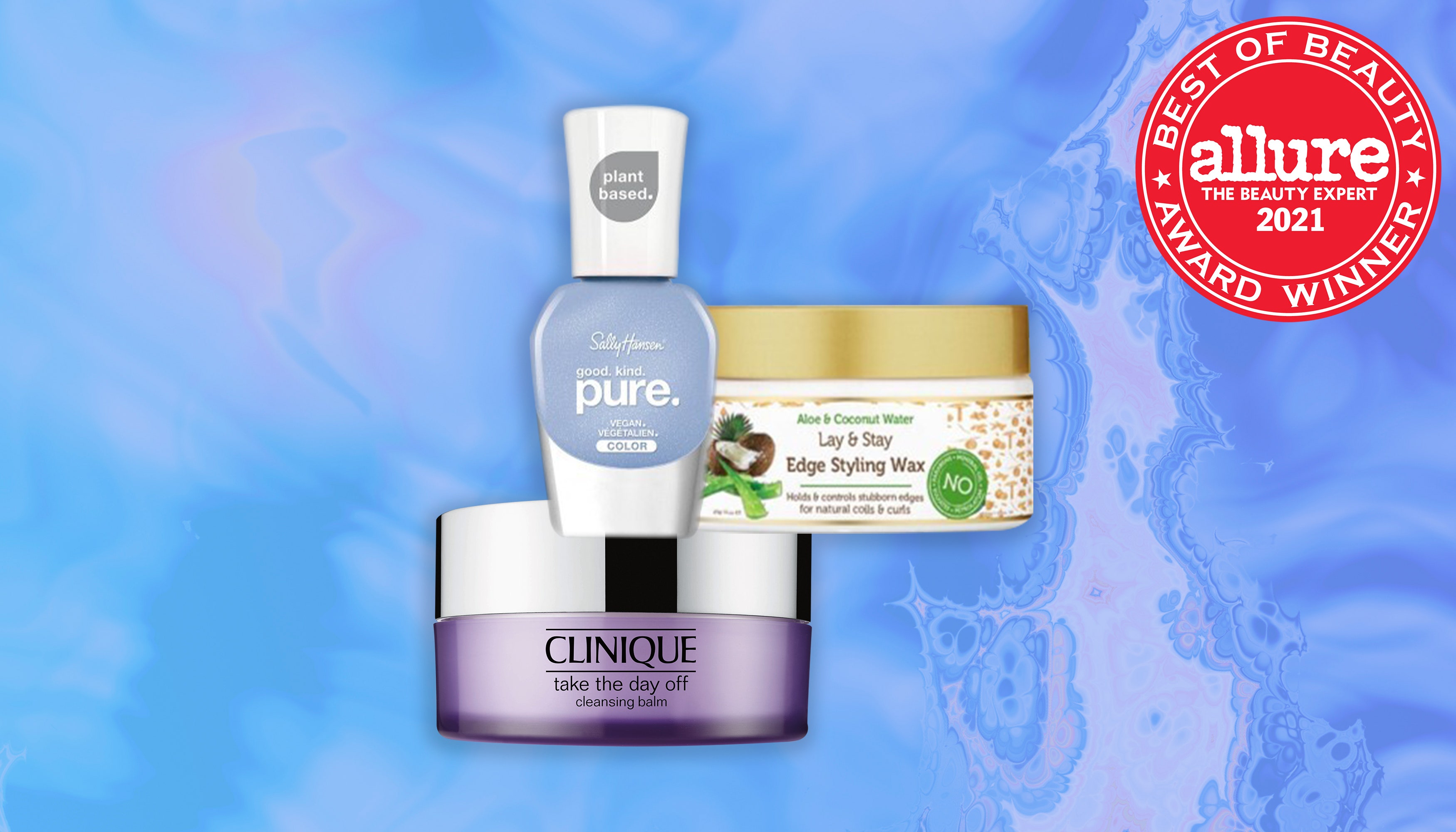 23 Best of Beauty Winners You Can Shop at Ulta Beauty 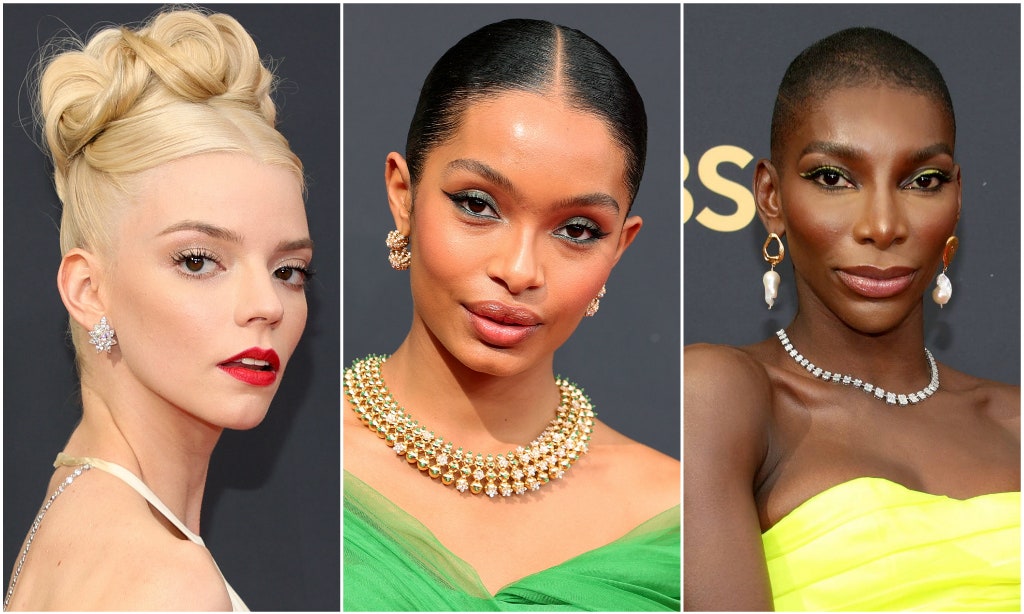 The Best Hair and Makeup Looks at the 2021 Emmys