There is not only a lot of change and variety this month but the kind that creates a need to be aware of a need for balance. That shouldn't appear to be a problem at the start of the month for while things are still likely to be busy on the job front or with whatever it is in life that keeps you busy, you begin the month with Mars and Pluto firing things up on the playful and adventurous fronts. It was their friendly aspect in the closing days of February that has allowed the planets of war and revolution to declare war on a life that is all work and no play. Yet it is Mars who is set to make this a potential challenge this month. While Pluto will stay on in a fun, playful, romantic and creatively charged part of your chart for the rest of the year, on his own and due to turn retrograde later next month, once Mars leaves an adventurous part of your chart on 4th March he will lose his urgency. It is not just that Mars will leave your sector of adventure, travel, learning and discovery in the early part of the month but where he moves to that will make finding the right balance between work and play more of a challenge. Mars will not only return to your career sector, two months before new doors will usually open on the career front each year but to work with the planets in your work sector. It has been six decades since Jupiter and Saturn, the two most powerful planets in the solar system have been in your work sector at the same time and to not only have Mars return to your career sector but form a friendly aspect to both as he moves through, will energise your whole professional year. This is good news professionally, but it also makes work/life balance extremely important. Meanwhile, as he always does, the Sun will spend the first three weeks of March in your relationship sector before turning the solar spotlight onto your financial situation and money matters. Between them the Sun, Venus and Mercury will make this an important month on the relationship and financial fronts though not to the game changing degree as what is happening professionally. 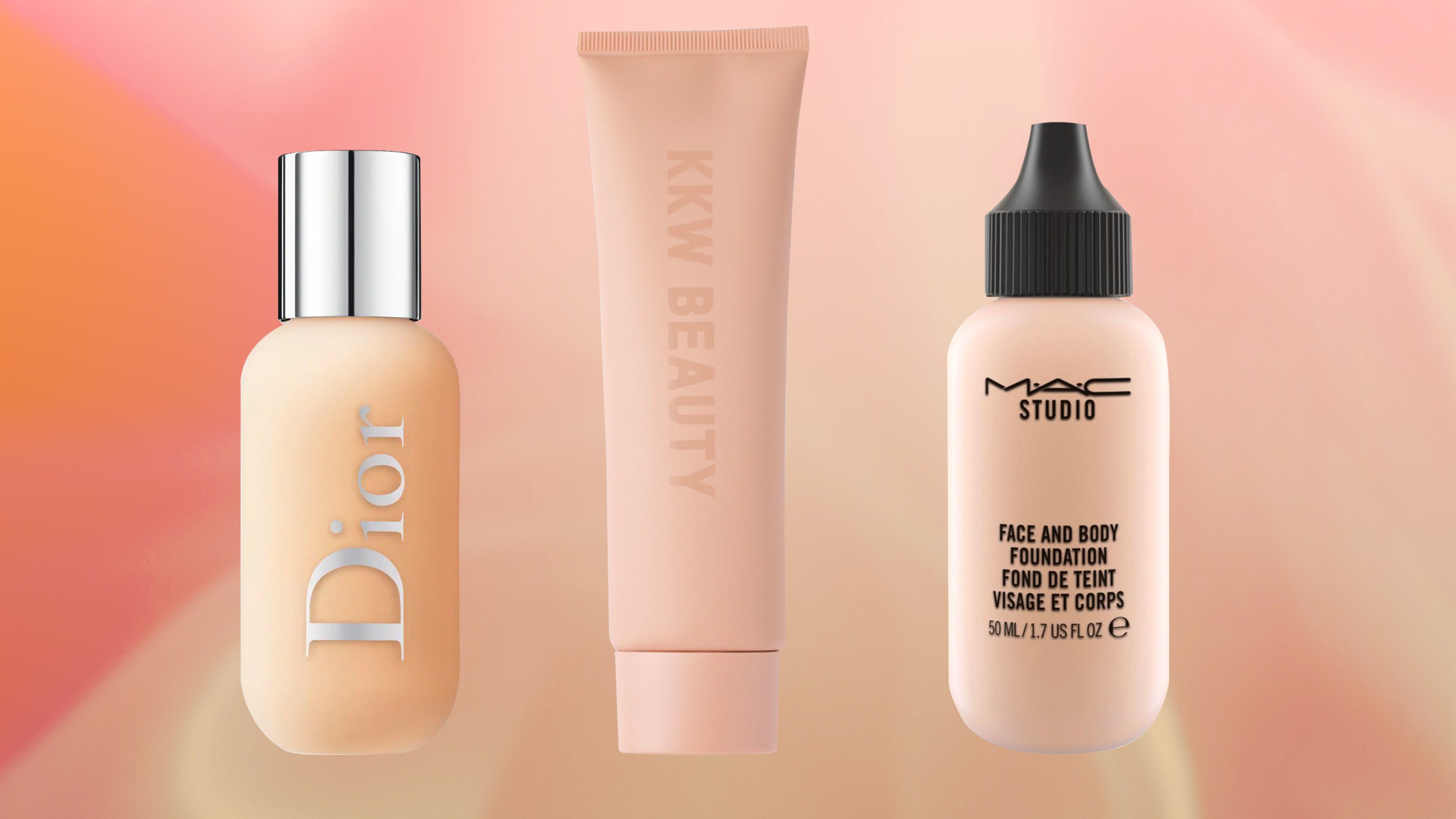 The 9 Best Body Foundations to Cover Basically Anything 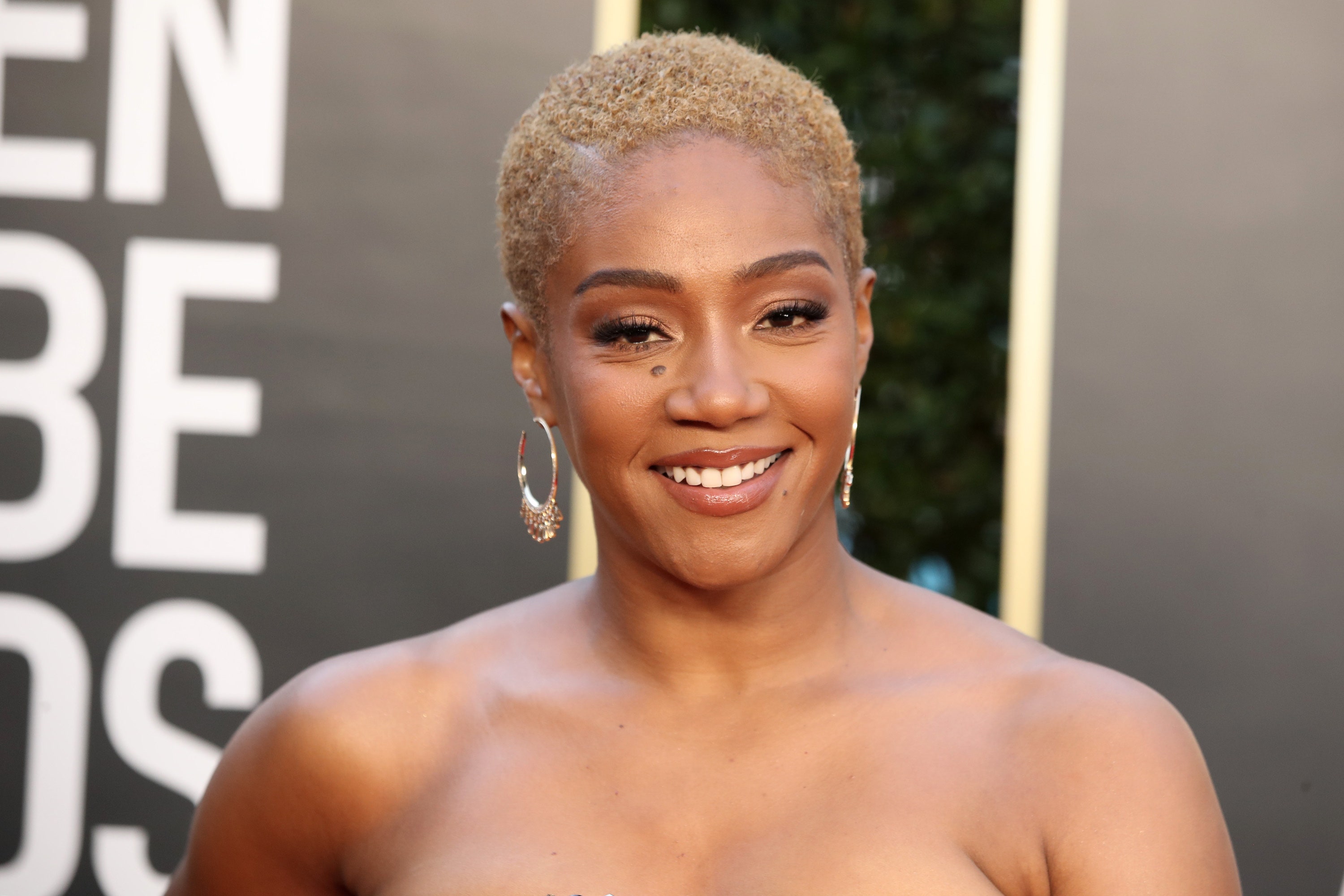 Sex and Hidradenitis Suppurativa: Everything You Need to Know 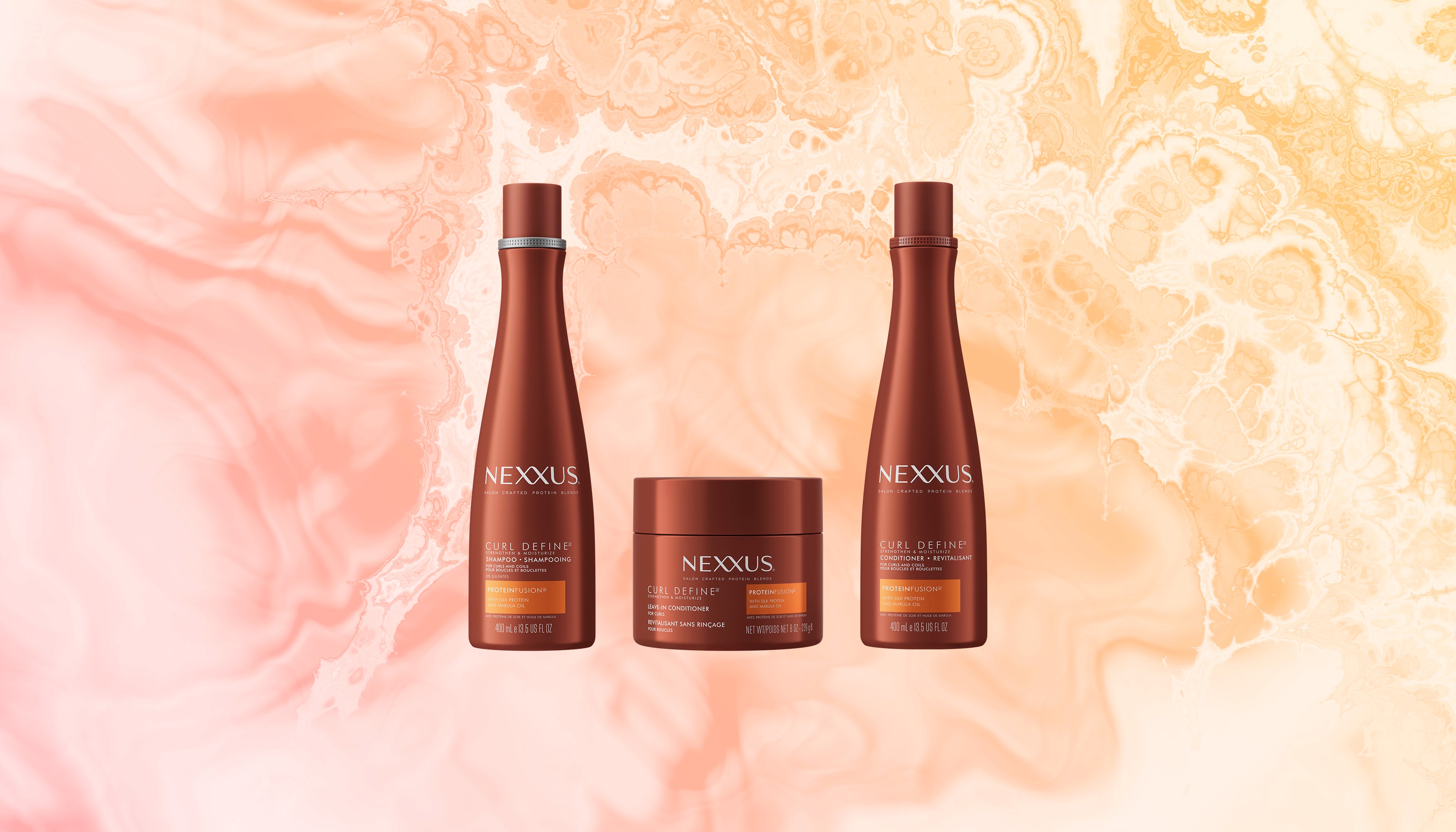 Finally, a Protein Treatment That Doesn't Give Me Helmet Hair