In a week that not only has the Sun shift focus but three other planetary shifts is going to create some change. However, in the case of the Sun and two of those planets it is more a case of shifting more weight from one area of your life to another, without starting anything new or bringing anything to a close. Venus' departure from an adventurous part of your chart last Thursday, Mercury's on Monday and the Sun's on Tuesday is a mass exodus. However, while minor players the three remaining planets make it easy to keep the spirit of adventure alive. That is despite the fact that the Sun, Mercury and Venus are all returning to your career sector, something that will turn up the heat on what until now has been a slow simmer. Or at least that has been the case since Mars left in early March. The outlier is Mars, whose returns to a nostalgic and reflective part of your chart on Friday begins the nearly seven week wind down of your current Mars cycle. This will require more time to hear yourself think but it also means that with a new Mars cycle ahead there is something to get excited about and prepare for. 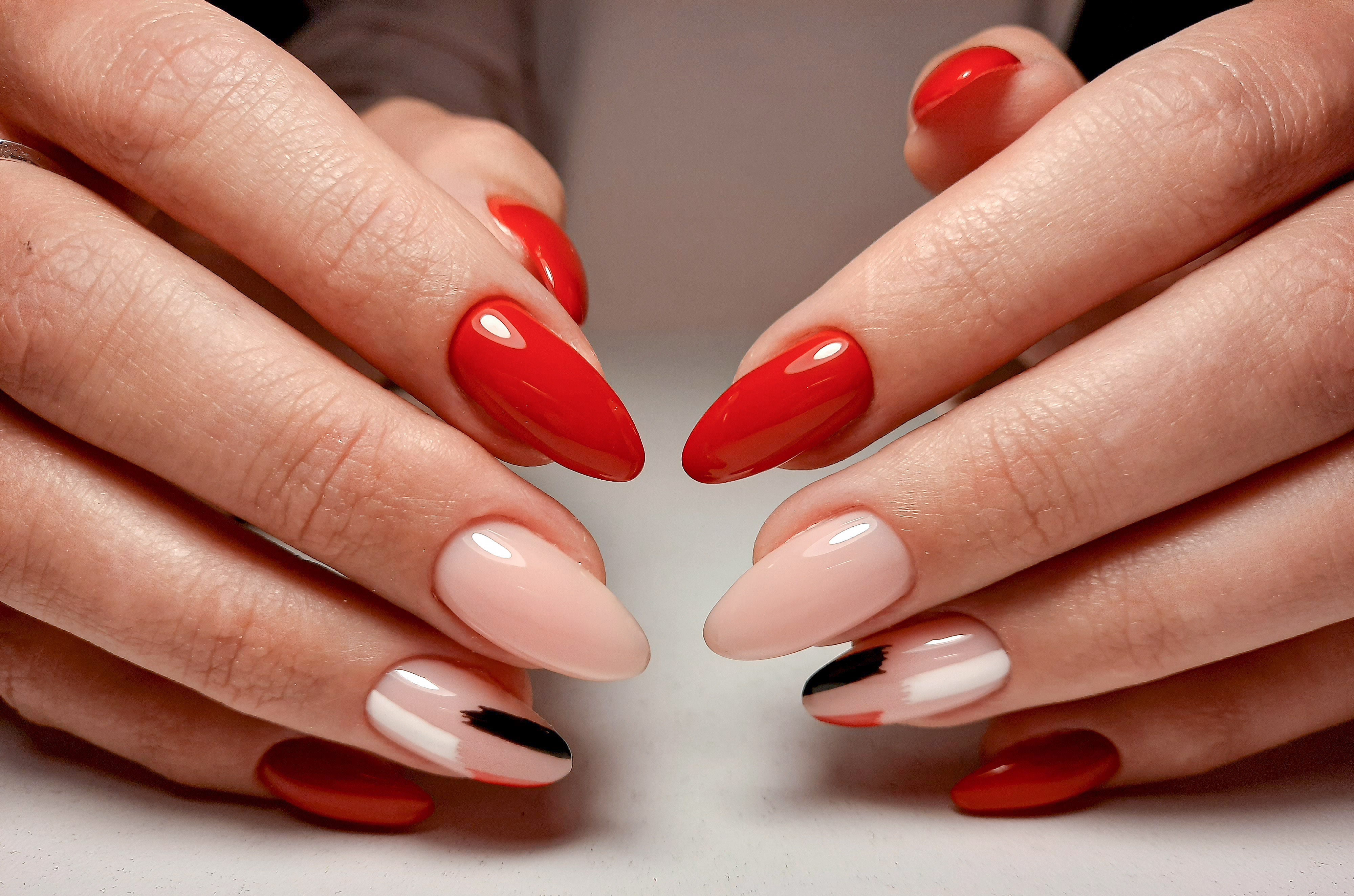 How to Tell If You're Allergic to Your Gel Manicure 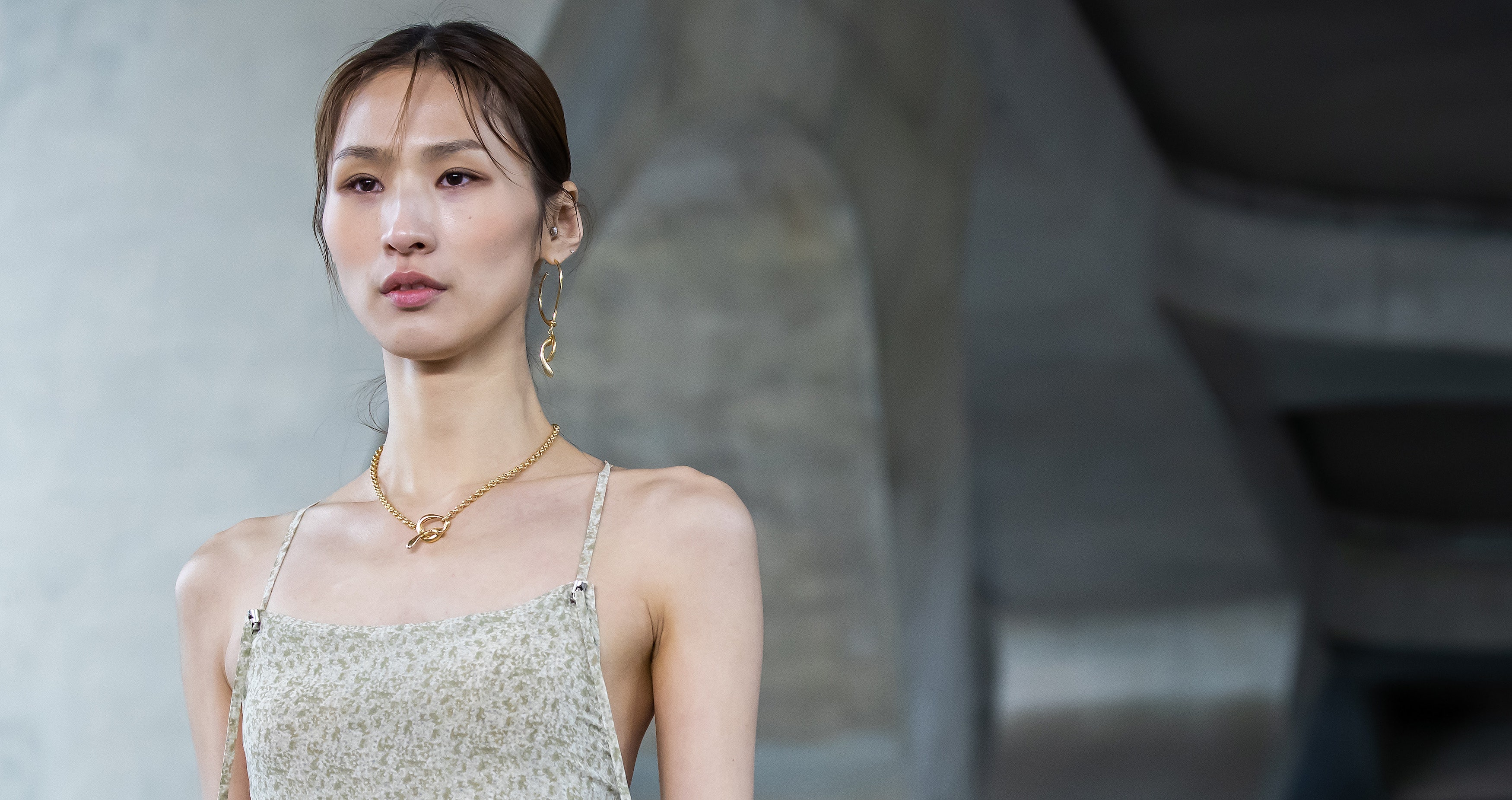 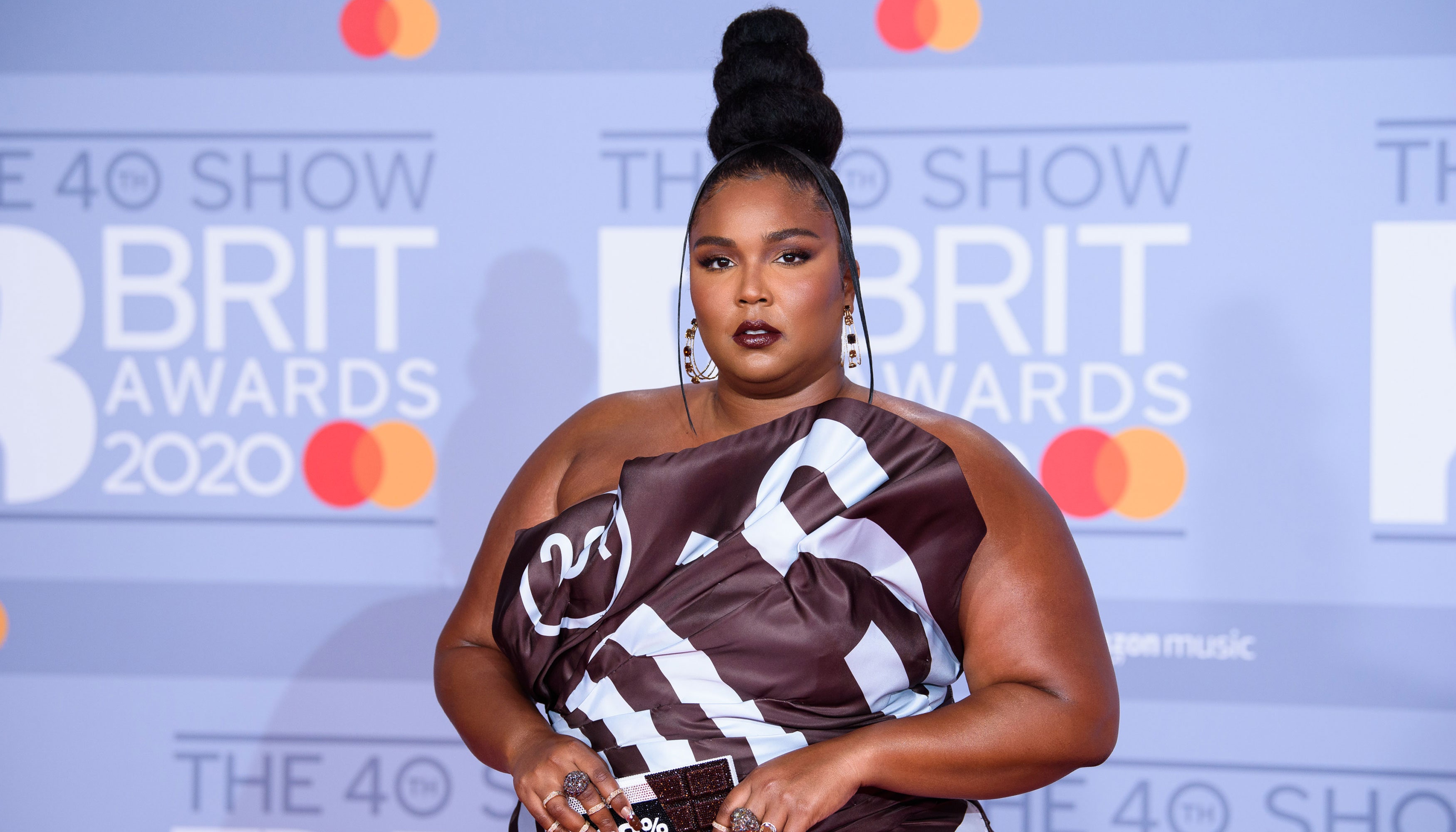 Lizzo Just Dyed Her Own Hair 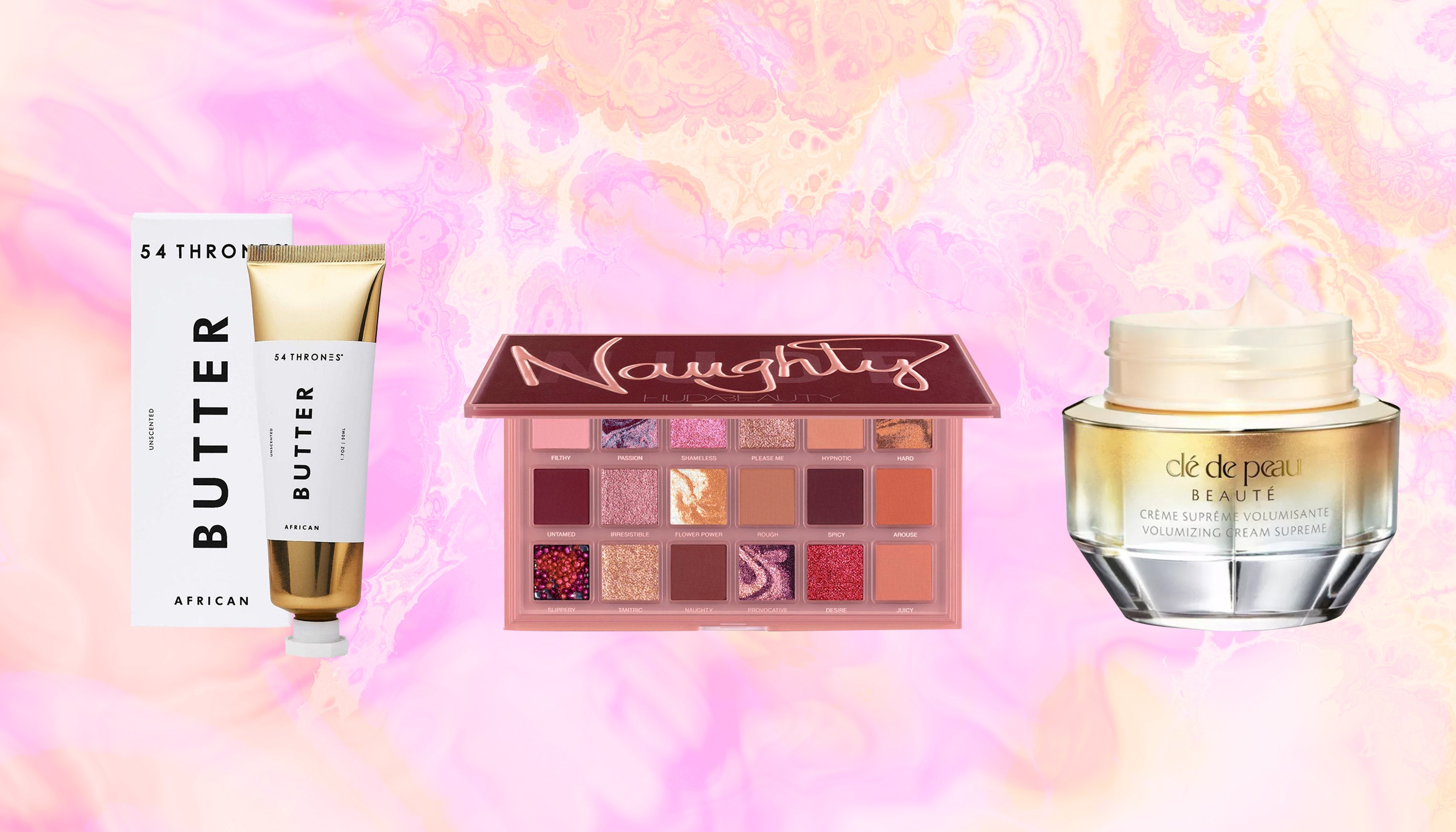 16 Best-Selling Beauty Products From Around the World